Every couple of months someone decides to post an article attempting to further the rift between an older generation of ‘costumers’ and people they perceive as fame hungry, Japanophiles who have so many resources from fabric, to themaplastics, and 3-D printers, to heaven forbid the internet full of screen shots and reference images, detailed exhibits and interviews with costumer designers wanting to share their technique and vision that they’re somehow cheating and ruining the costuming of yore.

Melian & Luthien from The Silmarillion, Circa 2003

I’ve been at this hobby for a long while. Before I attended my first con, before I knew what cosplay even was, I had been making costumes, dressing up as my favourite characters. I’ve watched cosplay transform from being this secretive hobby that none of us wanted to admit we were taking time off from work to spend a weekend dressing up as fictional, to something that is so in the public eye that when I leave for DragonCon, my boss asks me for photos upon my return. 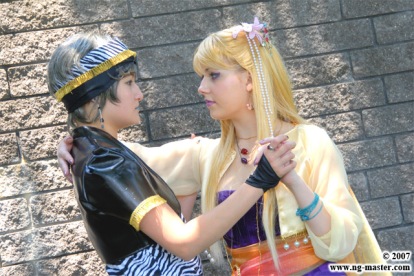 People look back on the past with nostalgia. I do it, we all do it. I look at the first cons I attended, the first costumes I wore, the way that I could stay in costume for 12 hours and found no discomfort in doing so. These days, I can barely keep a wig on for more than an hour before wanting to claw it off my head. That nostalgia will cloud your memories so you only focus on the good, but this hobby has always had its pettiness, its cattiness, the jealousy, those hungry for fame and happy to ruin the reputation of anyone in their way. While I wasn’t around 40 years ago to participate in costuming events, I can only imagine there was still jealousy and drama because no matter how things evolve people will always have the potential to be awful to one another. 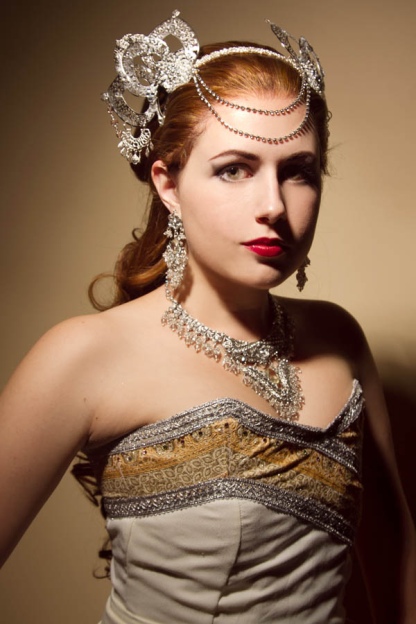 While I do lament the loss of the magic that conventions once held for me when I was younger, I also accept that the hobby as a whole has evolved in ways that many of us could have never imagined. I walk into a con these days and see costuming and builds that are beyond movie quality, the amount of time and effort and passion that people put into what they create is astounding. And yes, you can say that cosplay–or costuming as it were–is being destroyed by those who are in it for fame, those buying likes on Facebook, and flooding their Instagram accounts with scantily clad photos and offering ‘premium content’ for Patreon contributors. However, it has always been an aspect of this hobby, and for every fame driven teenager posting photos of herself in a bra holding a PS4 controller, there are thousands of well adjusted individuals who are creating amazing costumes. 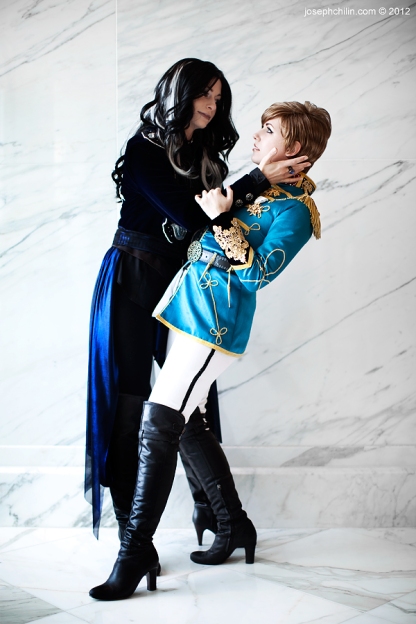 There is this idea that unless you’re young and sexy then you’re going to be unwelcome in cosplay. I’m nearly 32, whatever ‘fame’ I ever had was only enough to have people spread unfounded rumours about me on internet forums a decade ago. I continue to sew costumes, and cosplay at conventions and events because I enjoy it, and if you look beyond the perceived fame, that’s what most of us are doing. We’re making costumes, like the ‘costumers’ of yore because we fucking enjoy doing it. I never made any monetary gains through cosplay, but it did introduce me to many of my friends, my husband, helped me with my own self confidence. 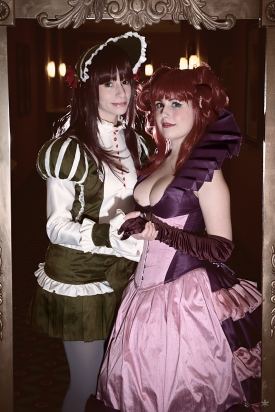 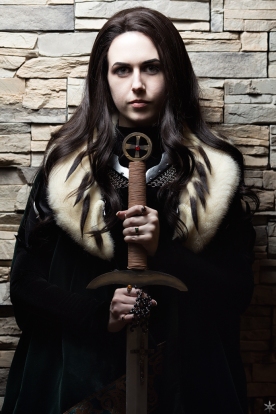 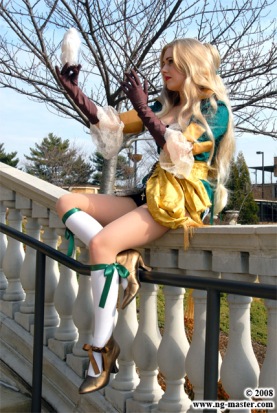 The hobby has evolved, and yes costuming has become more commonly termed cosplay. Does it truly matter in the end? I consider a lot of what I do ‘costuming’ but still am a cosplayer. Continuing to drive this rift over semantics is truly childish, it’s petty. Yes, educate people on the origins of cosplay, tell them about the early days of costume conventions, but in treating ‘cosplayers’ as some blight upon the costuming community at the end of the day makes you part of the problem. 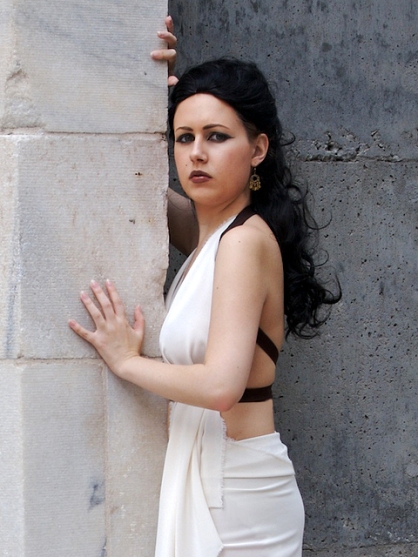 I could never look at the things that people create in a derisive nature and say, ‘Well, back in my day this wouldn’t have been acceptable.’ Evolve, stop complaining, or step aside.

One thought on “Adventures in Costuming; Evolve, Stop Complaining, or Step Aside.”